What is Solar Energy? 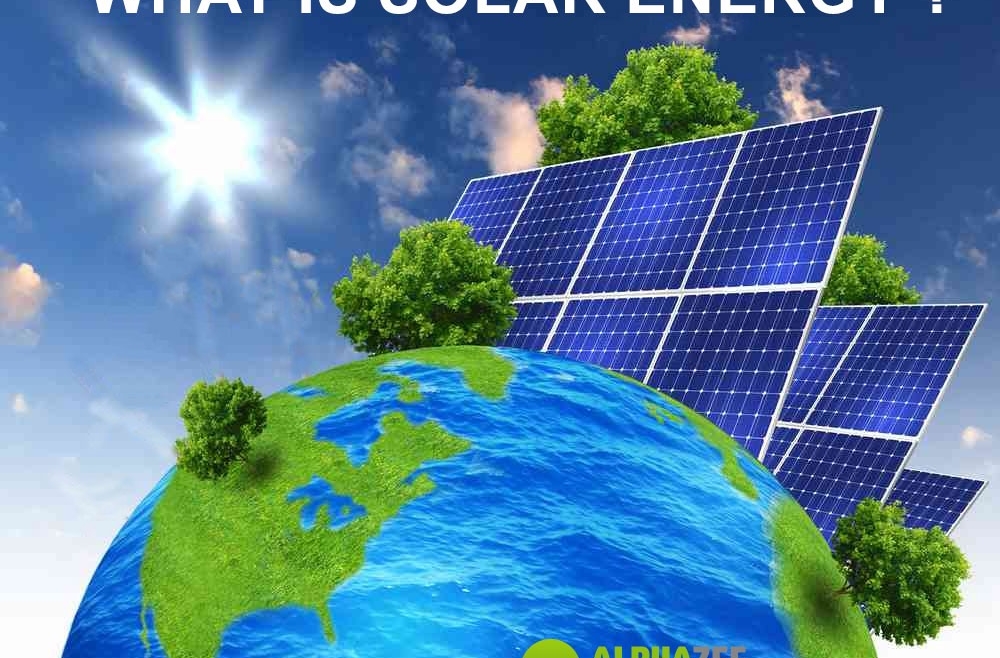 A standard home in the US consumes approximately between $200 to $300 per month in electricity bill which is annual $2400 to $3600 and consumers will never see a return but as a matter of fact it is increasing. (As per statista.com, USA residential electricity price will increase by 2.8% between 2020 and 2021.) This has been the trend and it will keep rising.

Solar homes could be free of electricity bills if purchased outright. There are finance and lease options. If financed for 15 years then after the finance is paid no bills whatsoever and during finance, there is no electricity bill apart from a minimum $10-$15 grid charge. The third option is a lease which could be between 20 to 25 years and after the lease completion solar panels will be owned by the customer and in some cases, it will remain the property of the solar company, leasing will reduce the electricity bill from 30% to 50% and the customer will only pay the leasing amount and grid charge which is $10 to $15. Overall comparison in the above case study, solar is always cheaper, greener, and the most economic option.

What are the benefits?

Can anyone have solar energy installed in their home/venue? Can I? Is a Solar panel worth the investment?

According to Zillow, In New Jersey, homes with solar panels can sell for 9.9% more than homes without solar-energy systems. That is a profit of $32,281 for the median-valued home in that state.

Here’s the top 10 states with the highest solar premiums, according to Zillow’s findings:

However, solar premiums can vary within state lines. In the past solar had issues such as wrongful billing, bad contracts, small companies took money and disappeared and their access electricity was sold illegally. All these things in the past have damaged the solar confidence and reputation but since 2015, things have been changed drastically and everything is completely in control and consumer is protected.

The future of Solar Energy:

How big is the US solar energy industry, and what is its growth trajectory?

Currently, the US solar industry employs about 242,000 people and generates tens of billions of dollars of economic value. By the end of September 2019, the US had deployed over 2 million solar PV systems, totaling about 71,300 MW of solar capacity, and generating over 100 TWh of electricity (2019 total, est.). In 2018, solar generated about 1.5% of US electricity. Of all renewable energy generation, solar PV is expected to grow the fastest from now to 2050. Some solar-heavy grids, such as the California Independent System Operator have experienced times where over half of demand was met by solar PV. Total installed U.S. PV capacity is expected to more than double over the next five years as grid interconnection queues from California to Texas to the Mid Atlantic are full of solar projects. Thus, the US Bureau of Labor Statistics estimates that solar PV installer will be the fastest-growing job between 2018 and 2028, with a median annual wage of over $42,000. How does the US solar energy sector compare globally?

Ever-changing numbers are hard to pin down, but as of the end of 2018, the US ranked second in terms of solar PV deployments behind China. Estimates for global PV growth are expected to exceed 100 GW/yr from 2019 on and more than triple that by 2050, with the US/North America responsible for about 20% of total deployment.

All in all, the future of solar is… bright. Most major electricity grid studies
show solar expanding significantly (even without specific mandates) as costs decline and societies use their values to drive their energy choices. These study results are being validated in real life as competitive electricity grids find their interconnection queues full of solar projects and new announcements are frequent.

Is Solar panel a Necessity for home and business? If yes then how do we choose the right company?